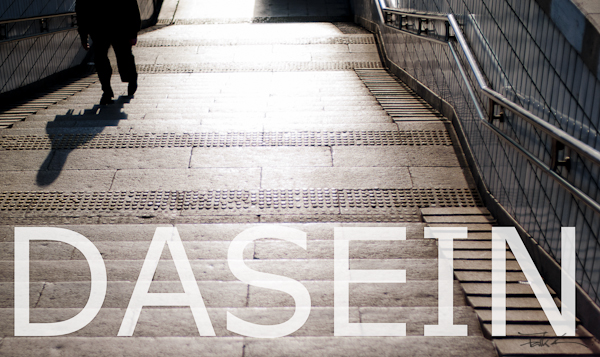 – I was living in Beijing for more than 9 years. I am on the way to leave the city – this gave me the feeling to finally have arrived here. You can only leave a place, if you have arrived at it. That what the Chinese title says: I ARRIVED.  I’ve seen a lot, I’ve experienced a lot. The exhibition is my way to say that Beijing was my home –

I was so happy to see that sing at the Shanghai International Airport last week. You may have noticed that there was only little change on my site here. But there sure was quite a bit change in my real life. First of all, after having spent nearly a year in Beijing, which makes it now a whole 9 years, that I spent in that city, I tended to call it home. But it is only in a philosophical sense: Wherever I lay my head, I call it home…

A small city in Southern Germany is my real home. But I did not spend some time there, since we moved away when I was 11 years old.

I am currently on-the-road, in order to change that. Being on the road is nothing new to me, even in the last few months in Beijing, I was basically living out of my suitcase in a hotel room. So you can imagine, how assuring that airport sign was. I did only spend a few days in Shanghai, so I can say, even if the city outside the airport is trying to confuse you, the sign at least gives some stability.

We had some strange experiences there: We were walking through the dark city, I remembered a vibrant bar street somewhere near the french concession. After quite a bit of walking in bigger and bigger circles, it turned out, that we were right. But the quarter was demolished since I was there the last time. But, my fellow Shanghai-enthusiasts: Sasha’s still exists. That area is not been torn down yet!

So, I left China and went to Germany – at least for 6 weeks. I’ll be back in China in November. 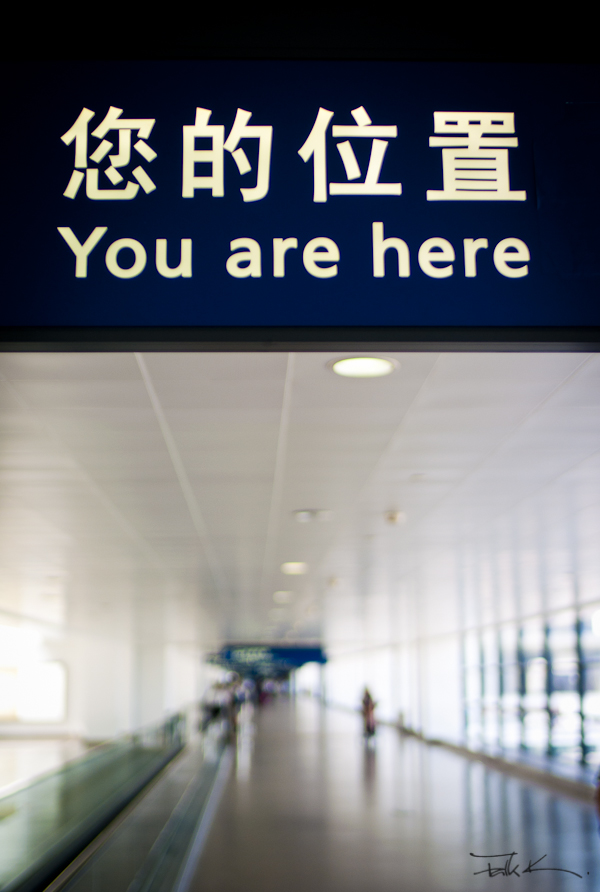