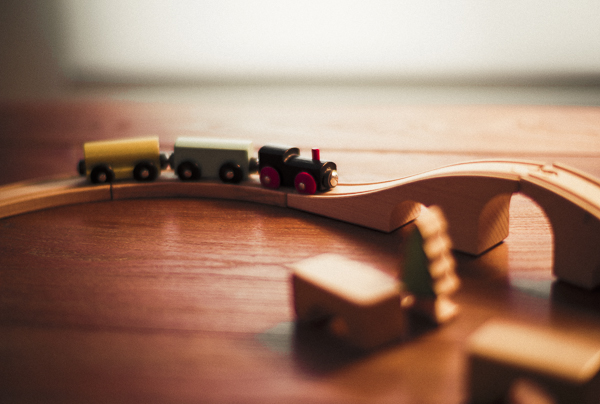 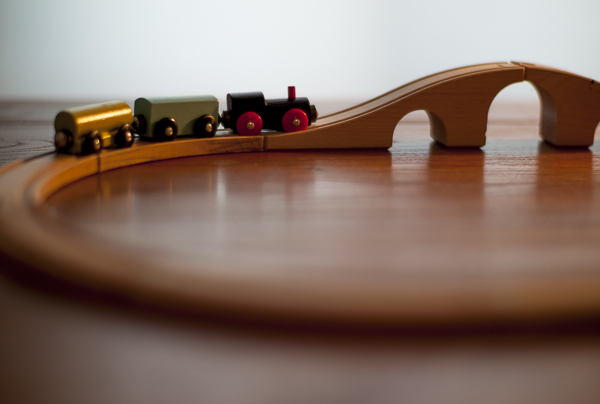 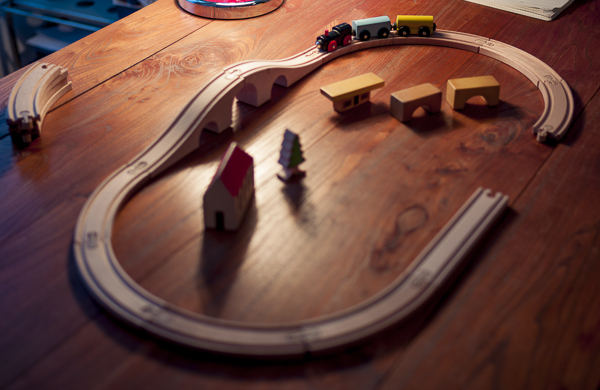 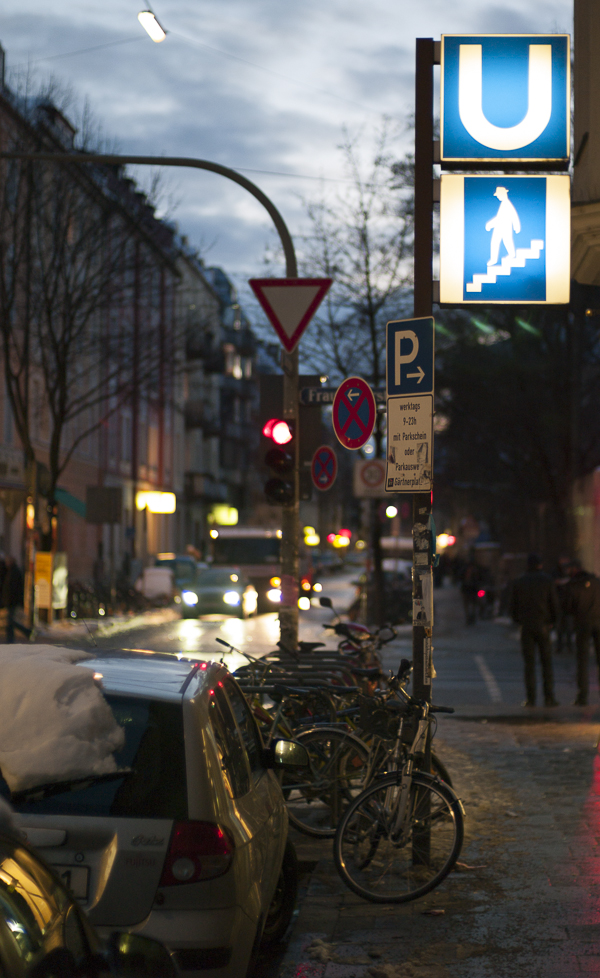 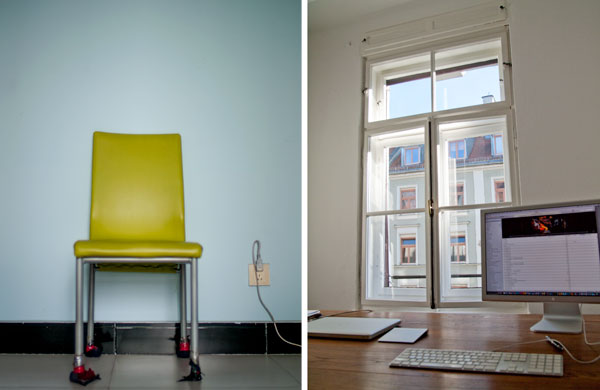 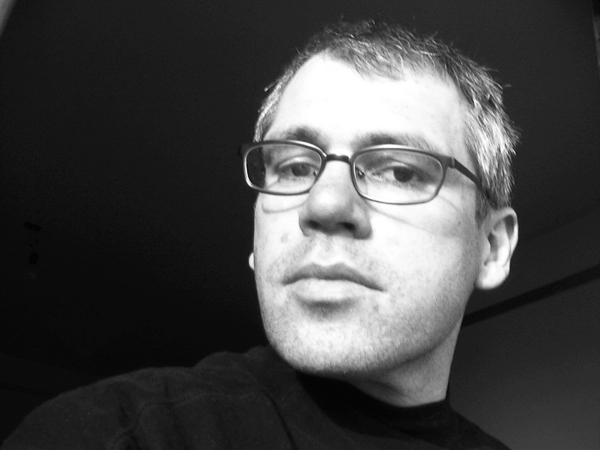 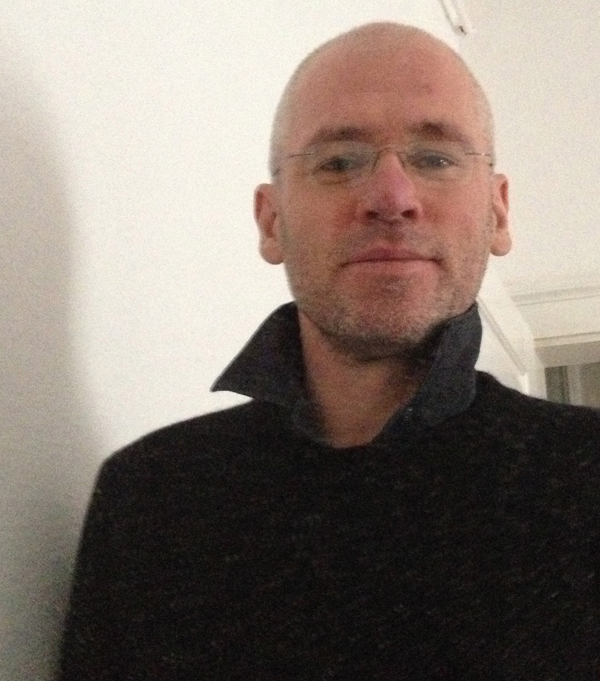 China Cities React to Outrage Over Air Pollution (January 15, 2013)
Besides Beijing, Environmental and meteorological authorities in Nanjing, where the air pollution has been severe for nine days, have been trying to stimulate artificial rainfall to ease the pollution. Nanjing’s environmental officials also proposed a pollution-control plan to the municipal government, suggesting the activation of temporary traffic restrictions during heavily polluted weather, according to the Yangtse Evening Post.
In some cities, such as Beijing and Shijiazhuang, some schools have cancelled outdoor activities due to the heavy pollution, and the government of Zhengzhou has started tougher inspections of construction sites and coal power plants to reduce emissions and dust.
English Link: http://www.globaltimes.cn/content/755848.shtml 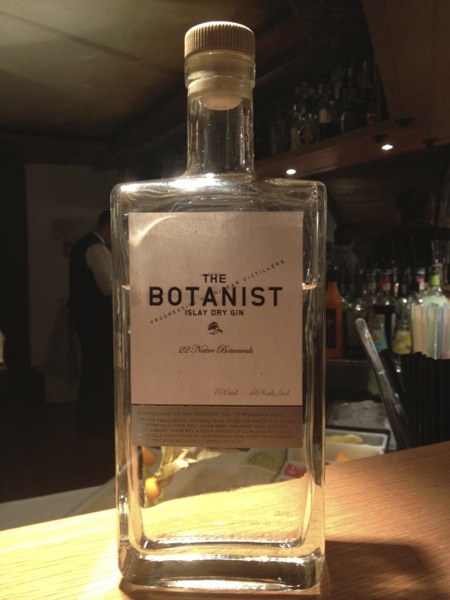 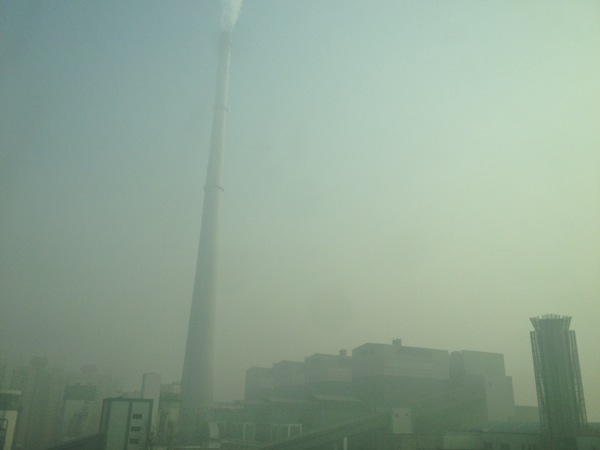 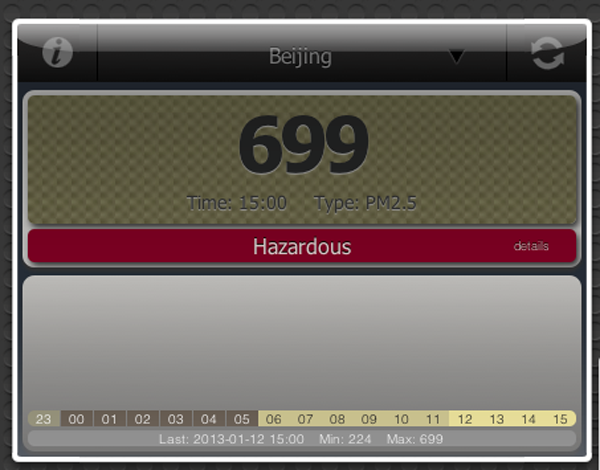 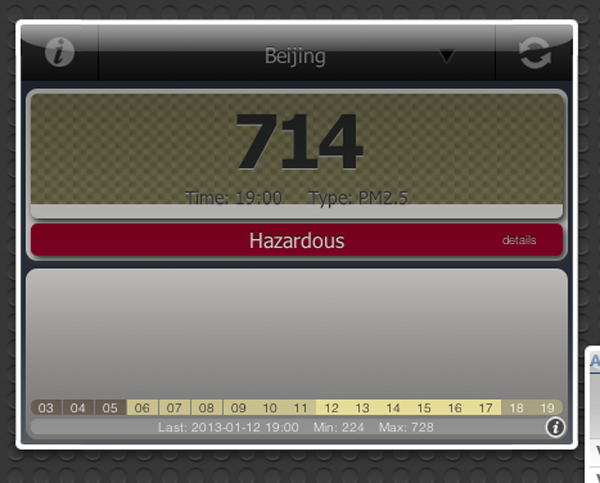 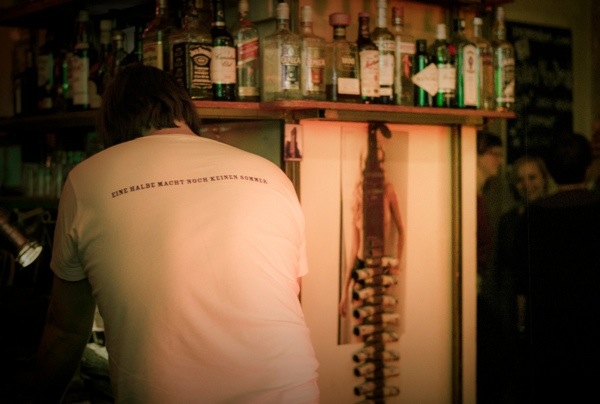 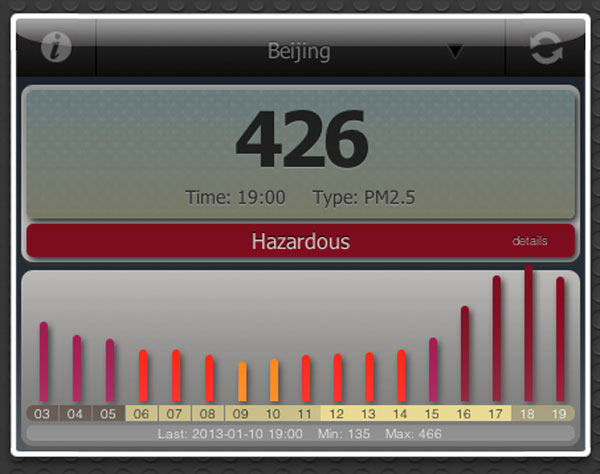