there is a song, which fits to these pics …
„One Night in Beijing“ 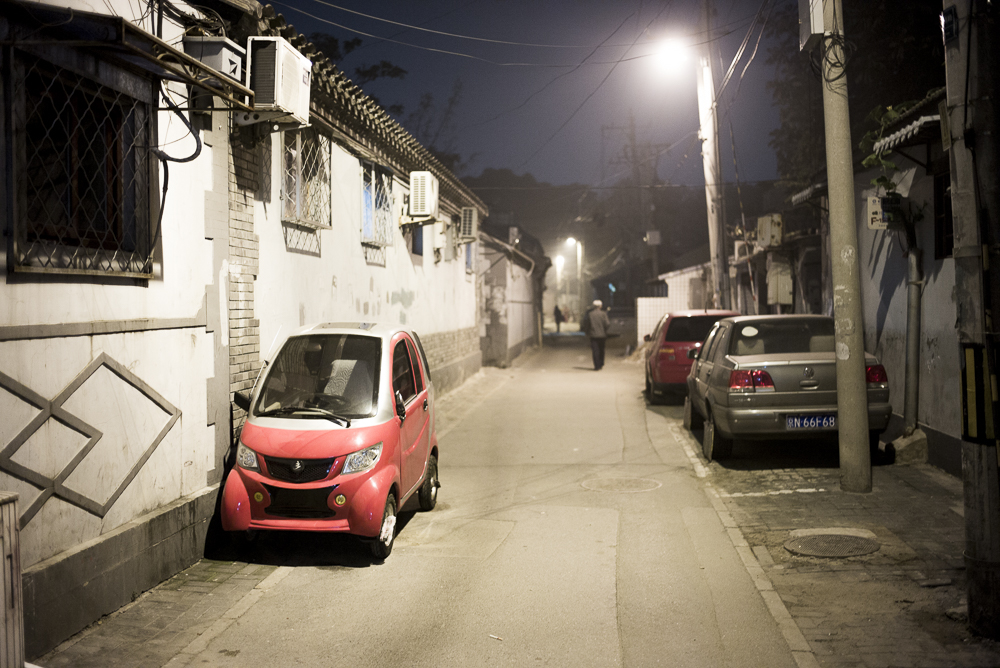 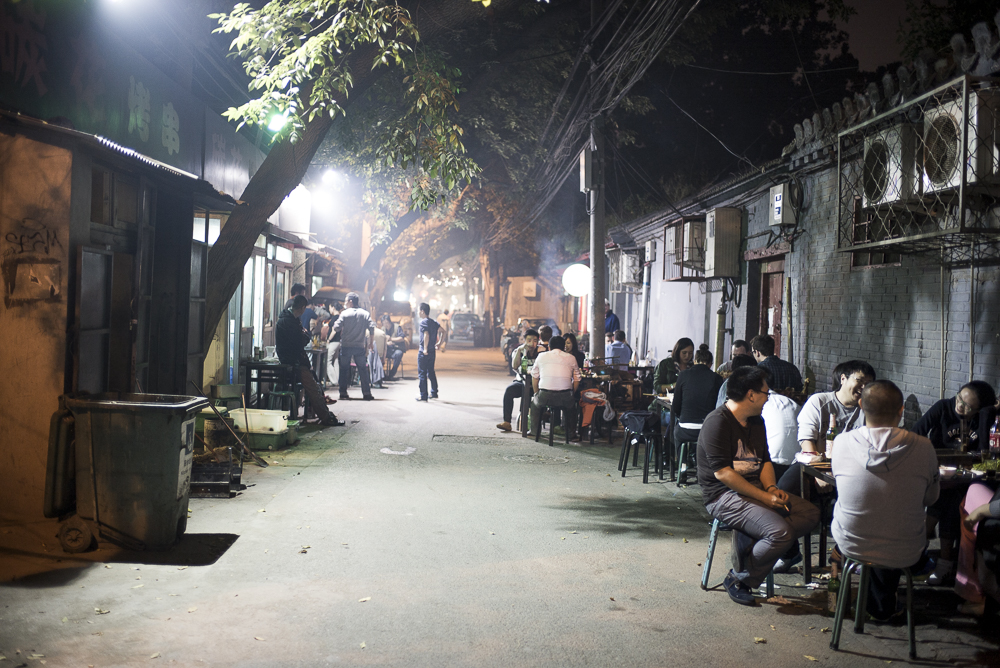 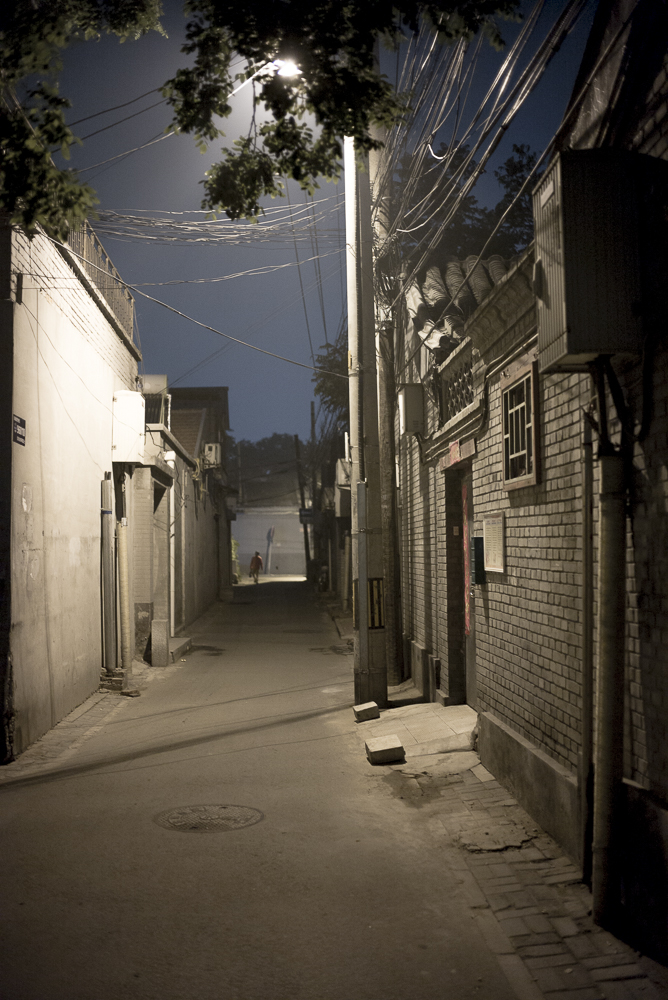 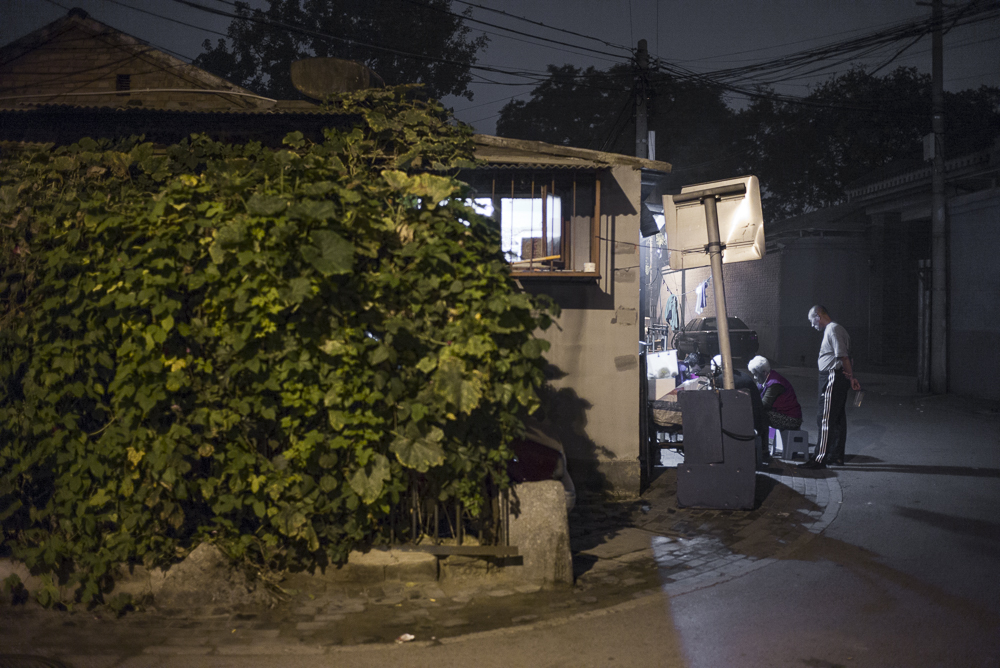 more than 10 years ago in Beijing, when I was working as a consultant in sustainable development for the Chinese Ministry of Housing and Urban-Rural Development, I tried to find new ways to get my points to the broad public.

I shot small video-clips of the city with my phones, a Motorola RAZR and something called a O2 XDA IIi, which basically was a handsome handheld device running on some kind of windows, able to surf the net via WAP or something… and making calls.

At that time, I was working together with a local band called Beijing Talking. They provided me with the music. I’ve spent my days at the Ministry, or exploring the cities in China, and I’ve spent the nights in clubs, where I was creating visuals in life-concerts for Beijing Talking. I used VJ software like VDMX and GRID-Pro. I also performed in public areas, for example on the multi-media facade of the „3.3 Sunlitun Shopping Centre“ … I should have that clip laying around somewhere…

Yesterday I saw this car on Maximilan Strasse in Munich. The 2010 Bugatti Veyron Bleu Centenaire. Apparently they have only built this single one. It comes in a special one-tone blue color in shiny and matte. It seems, it does not provide space for a number plate… And it seems, it was around 1.35 million Euro. 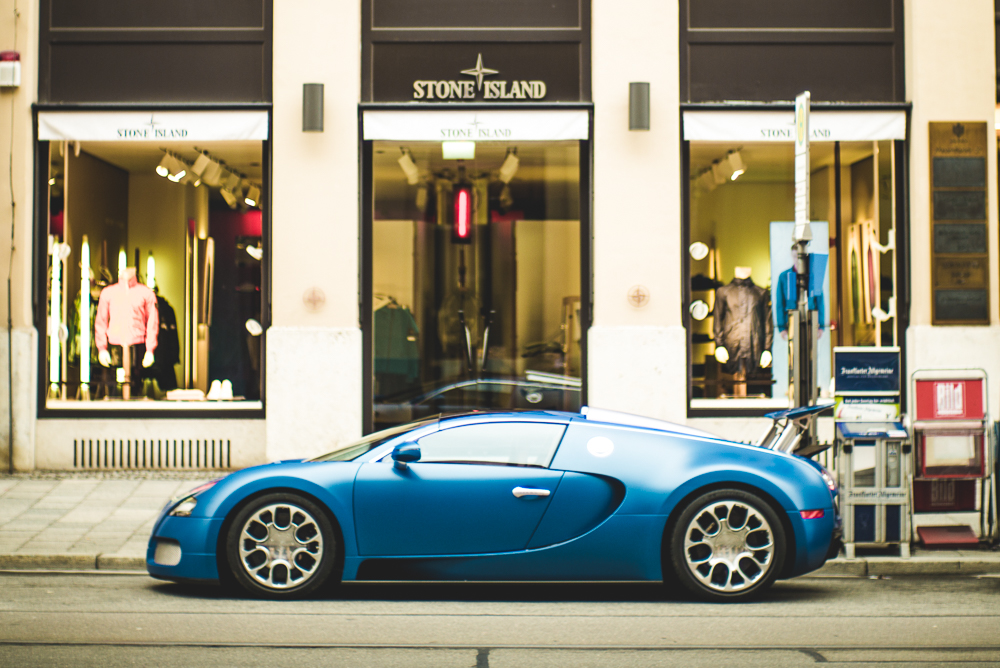 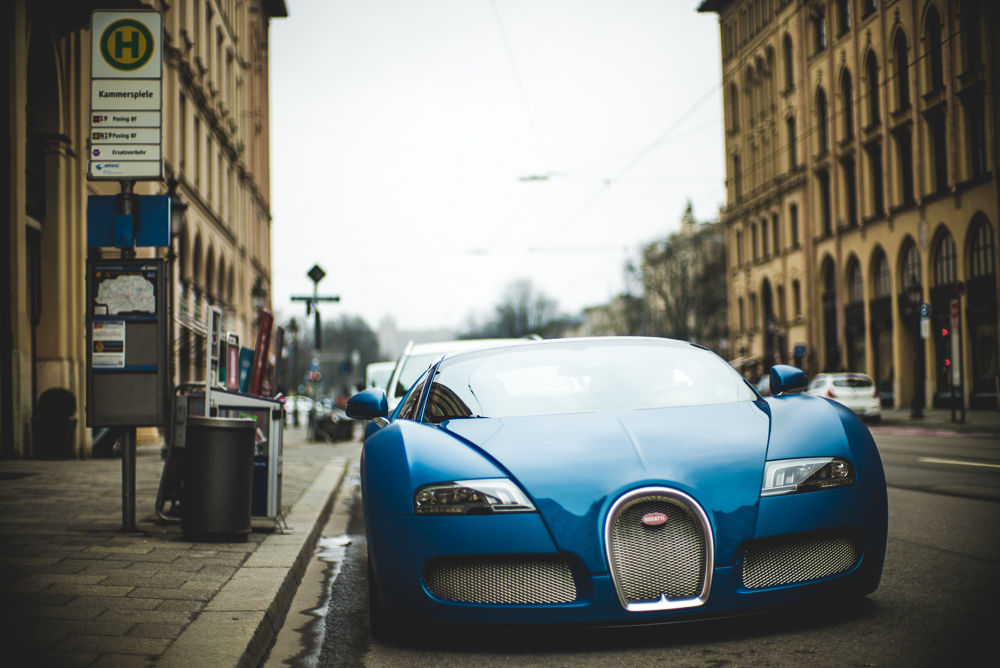 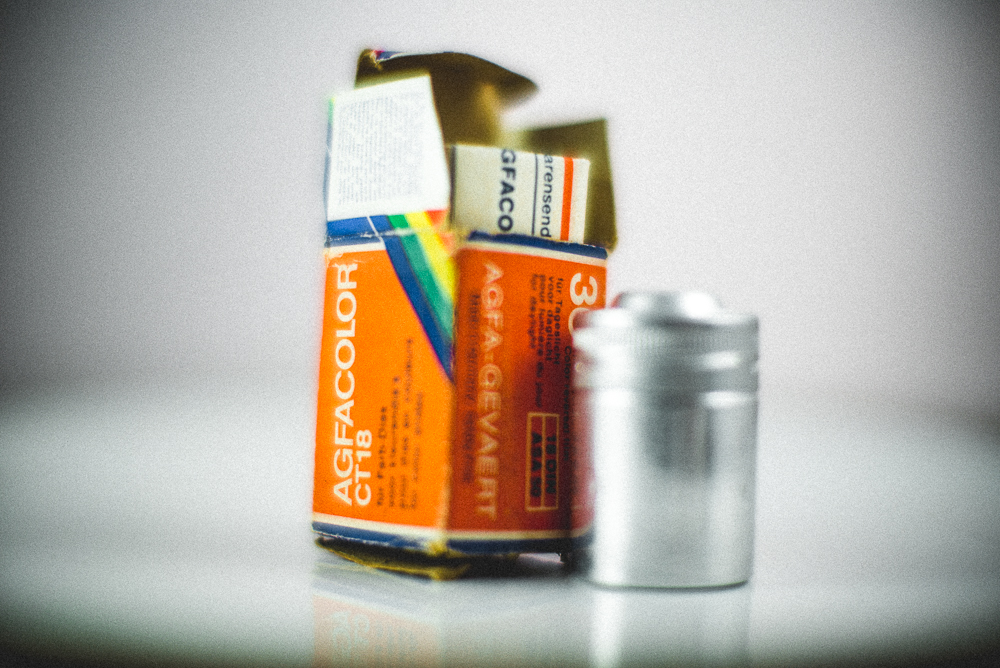 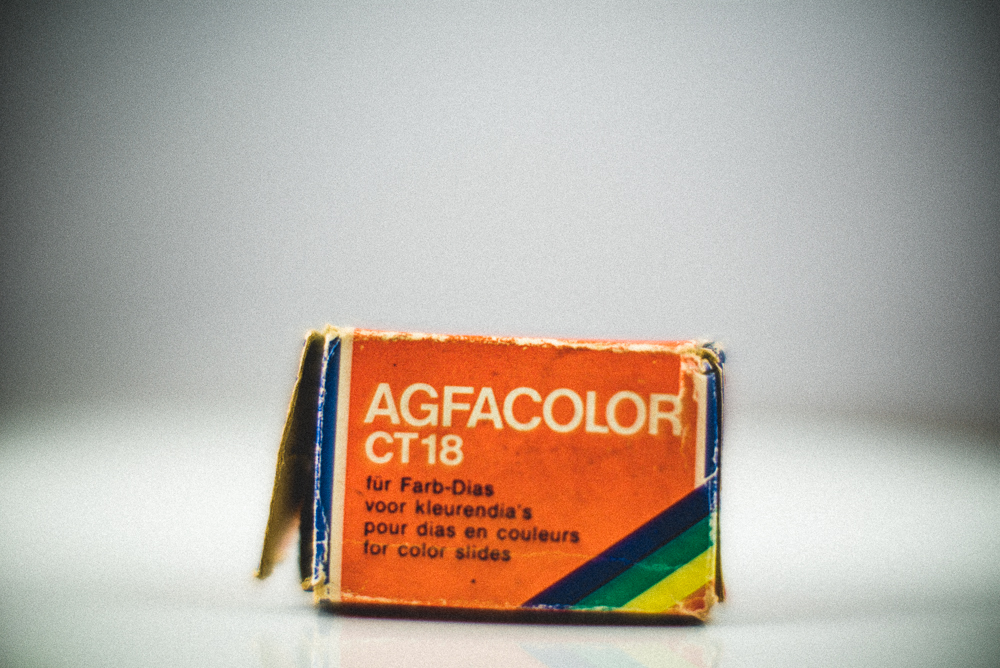 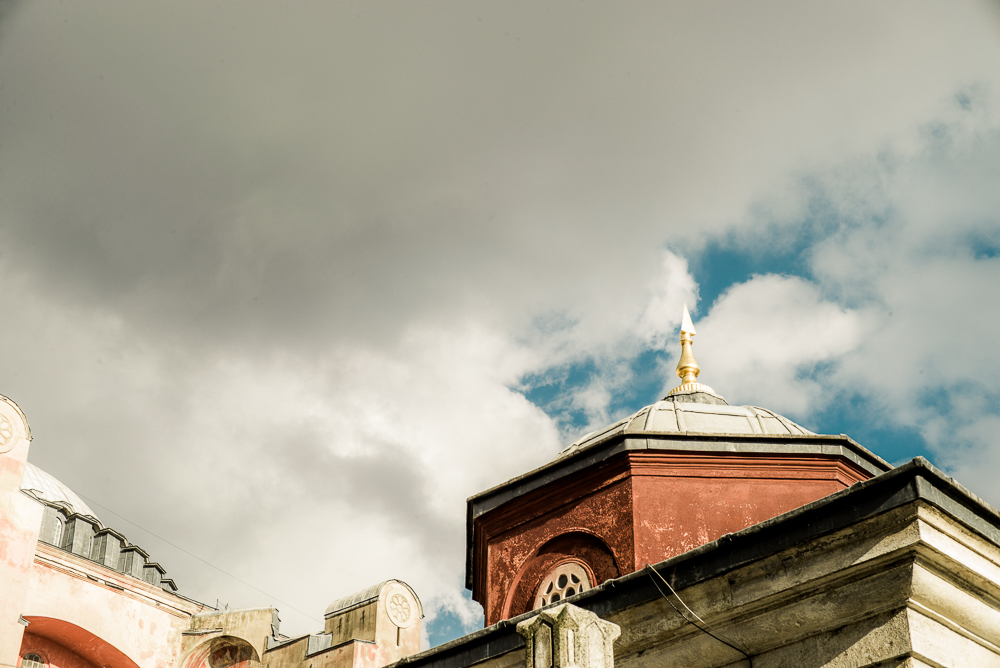 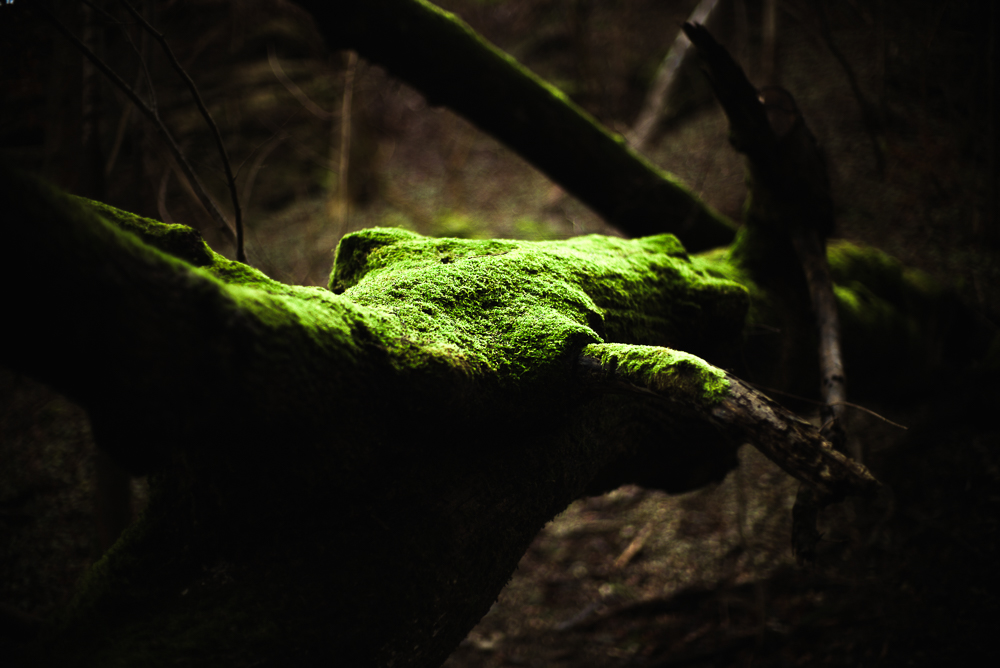 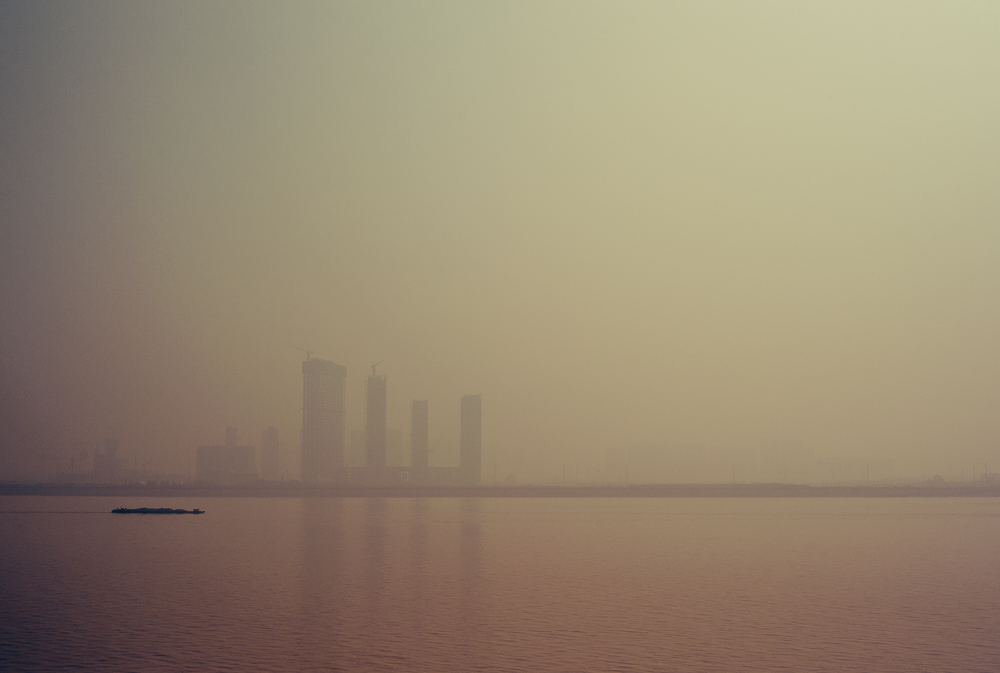 Shot in bright daylight
with my
Voigtländer Nokton 35mm f/1.2
and with my old
Leica M8 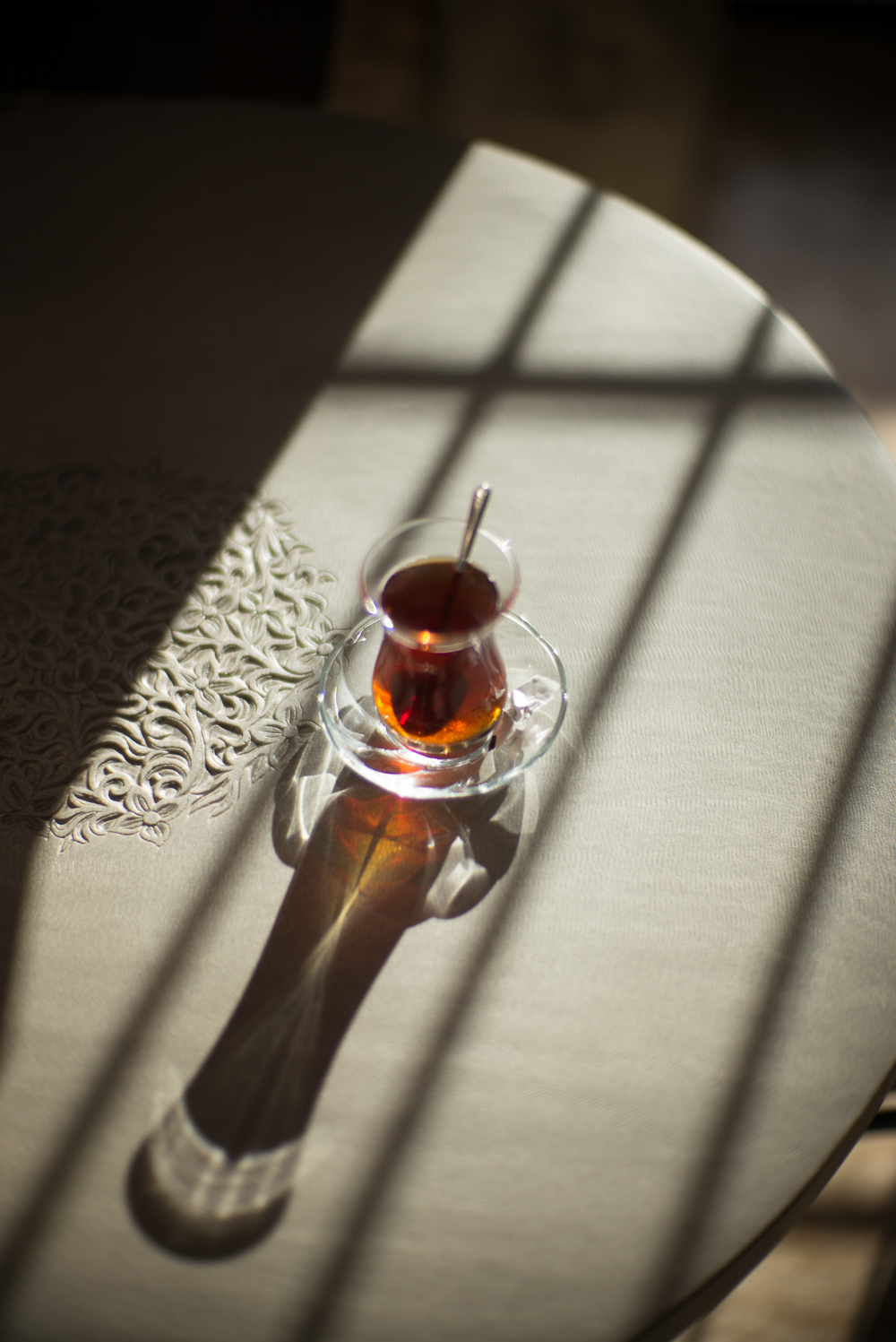 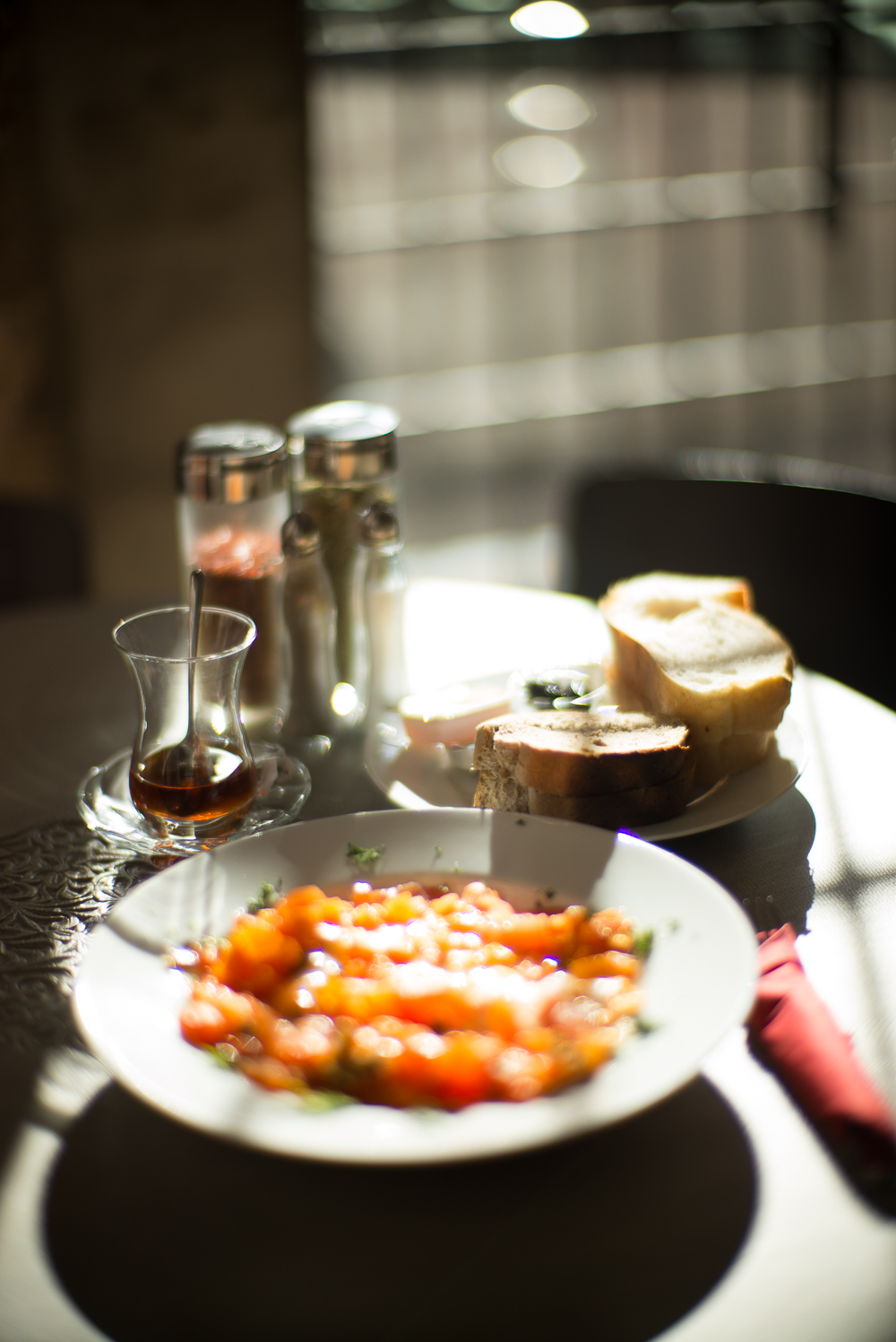 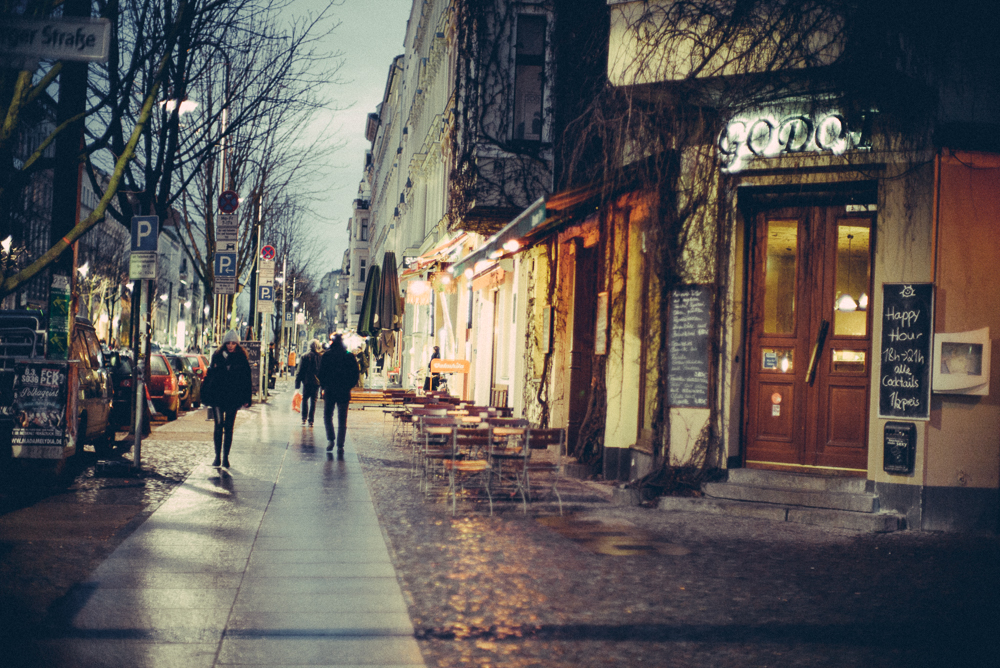 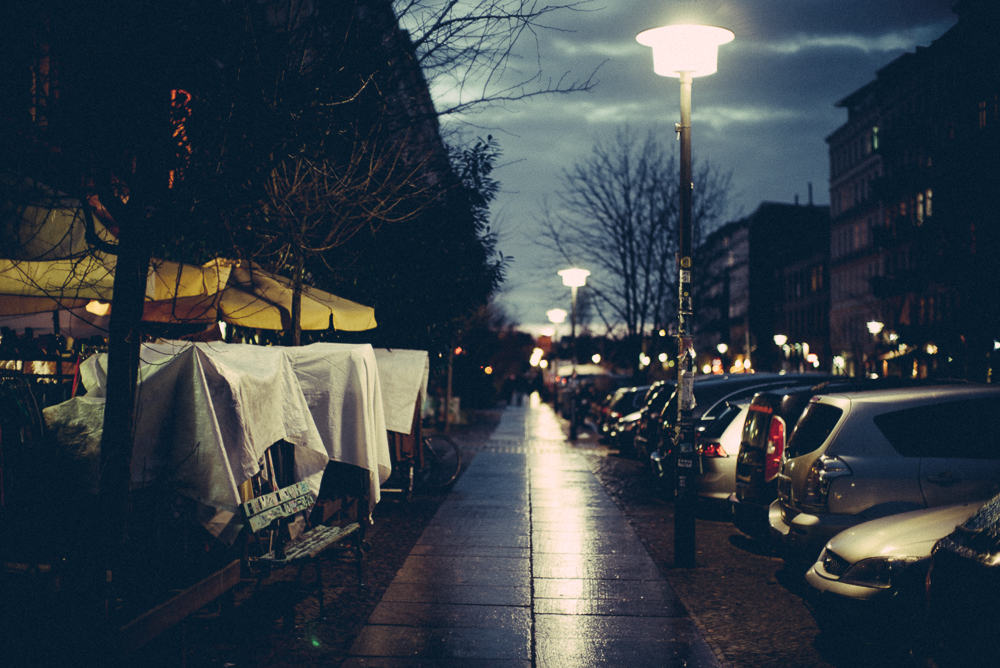 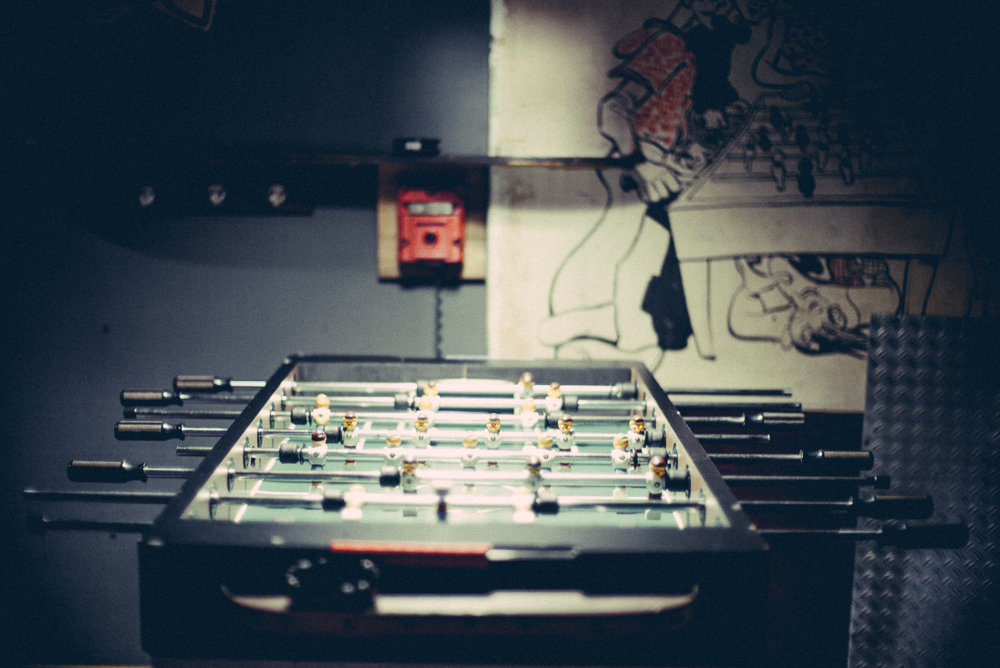 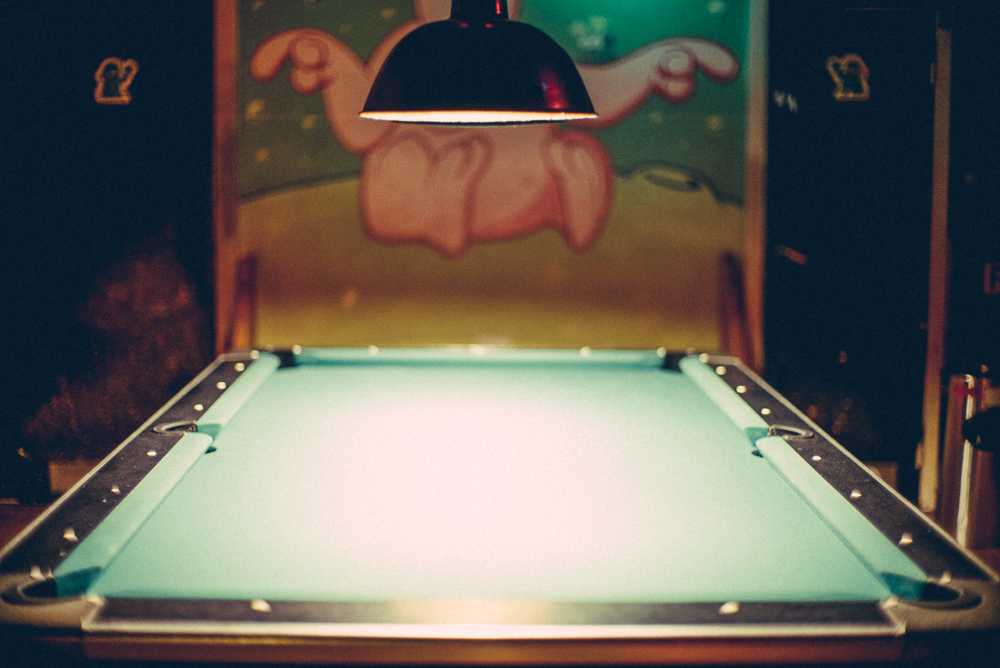 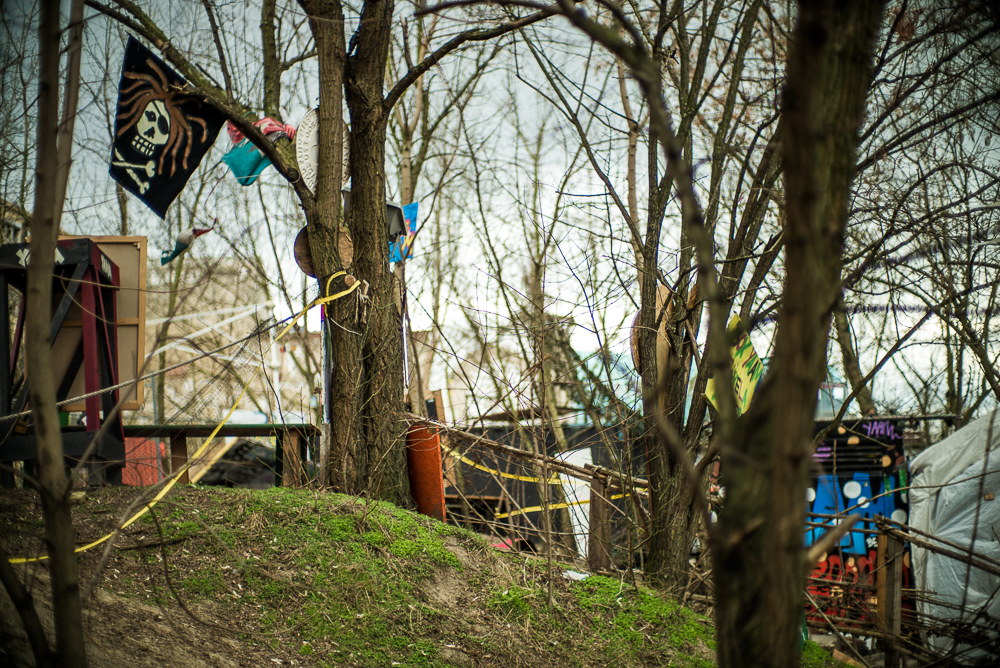