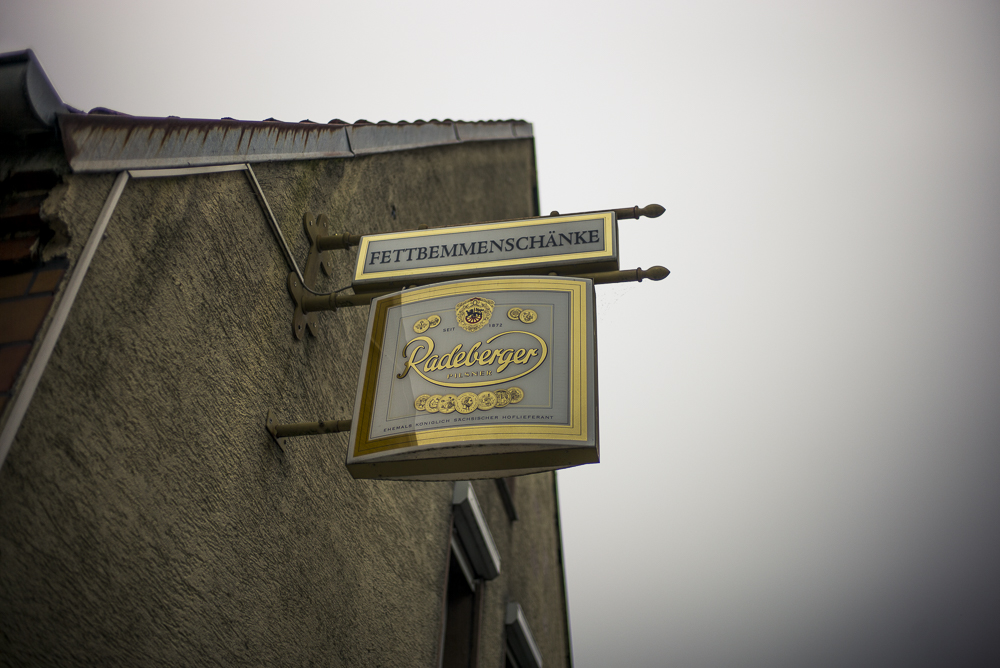 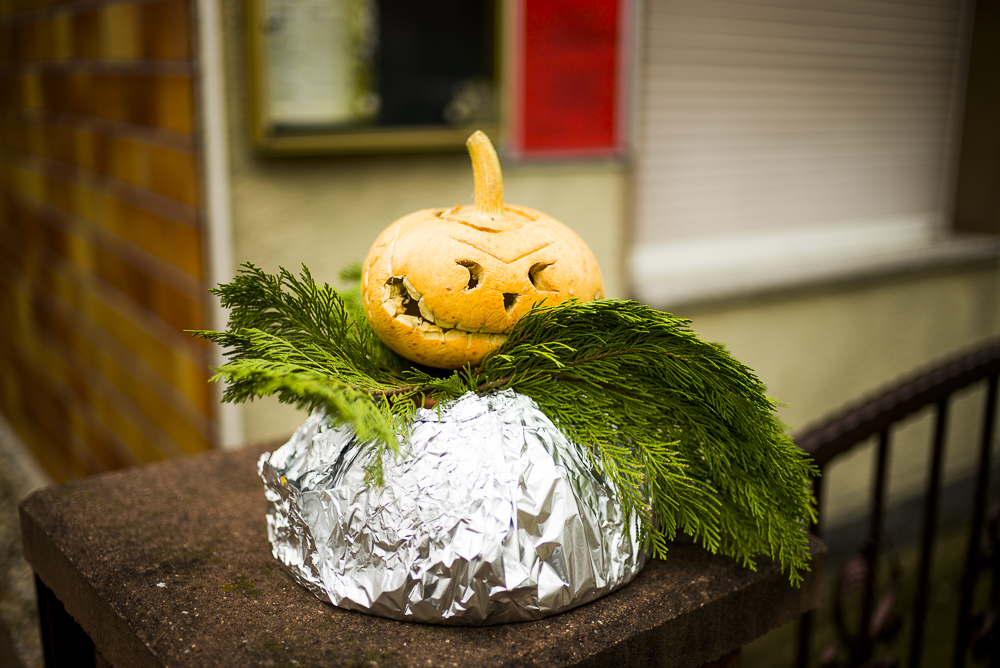 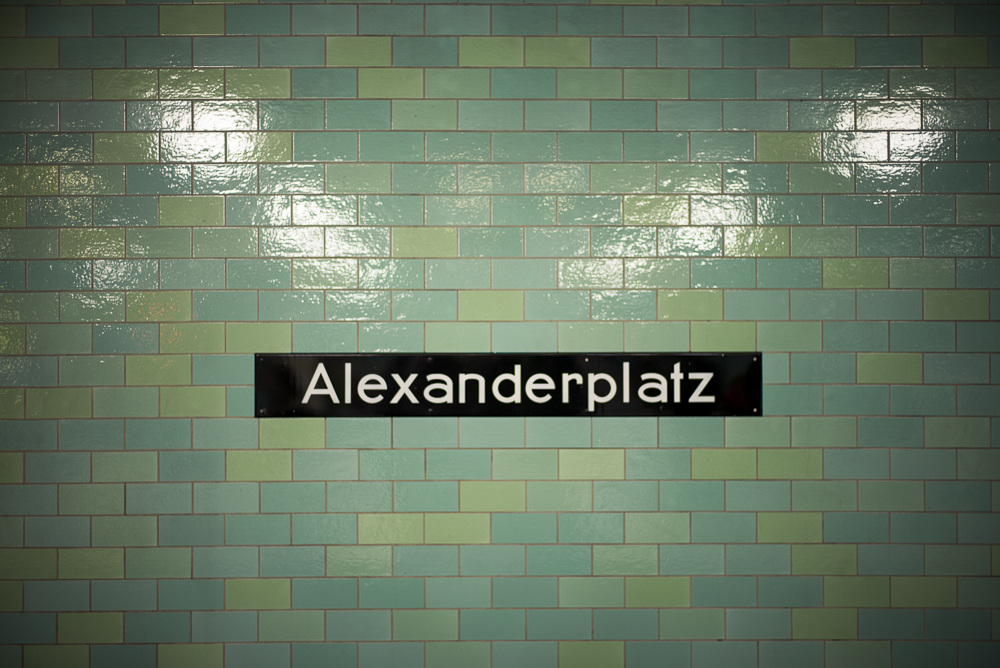 Exactly a year since my last visit, the new Galaxy SOHO project of project developer SOHO and architect Zaha Hadid is still empty. It is open, but it still seems to undergo some permanent last touches. Some of the shops, I saw last year, have moved out again. Office floors are accessible – but empty. I think, there’s not the architect to blame, but how much Shopping-Office-Malls does a neighborhood need? It will fill up eventually, such as the last slow project at SOHO Sanlitun, be it just for the fact, that people want to escape the air pollution and prefer to be inside any building. 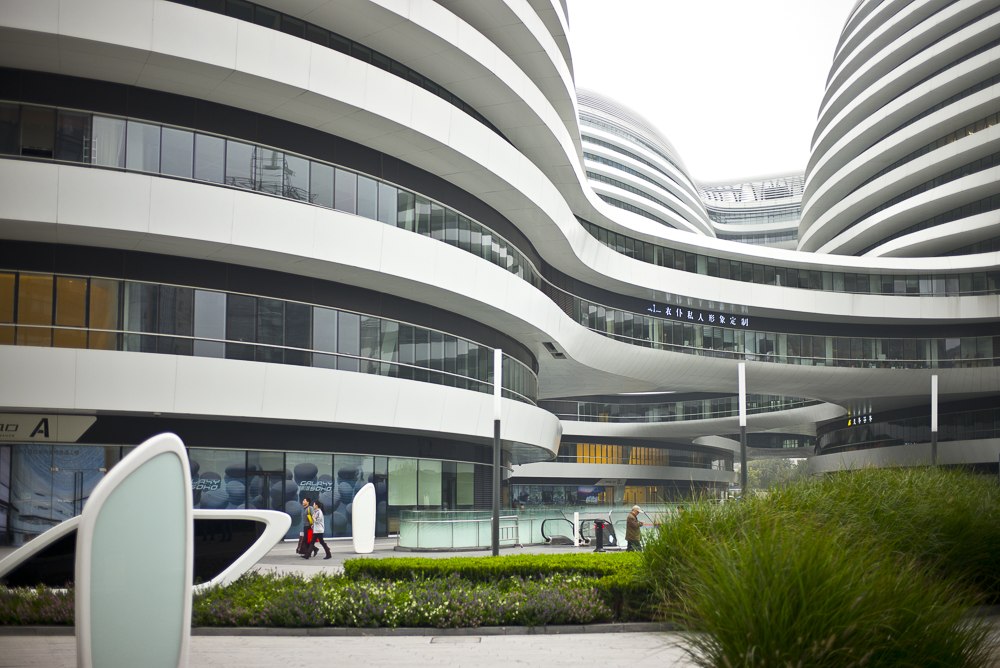 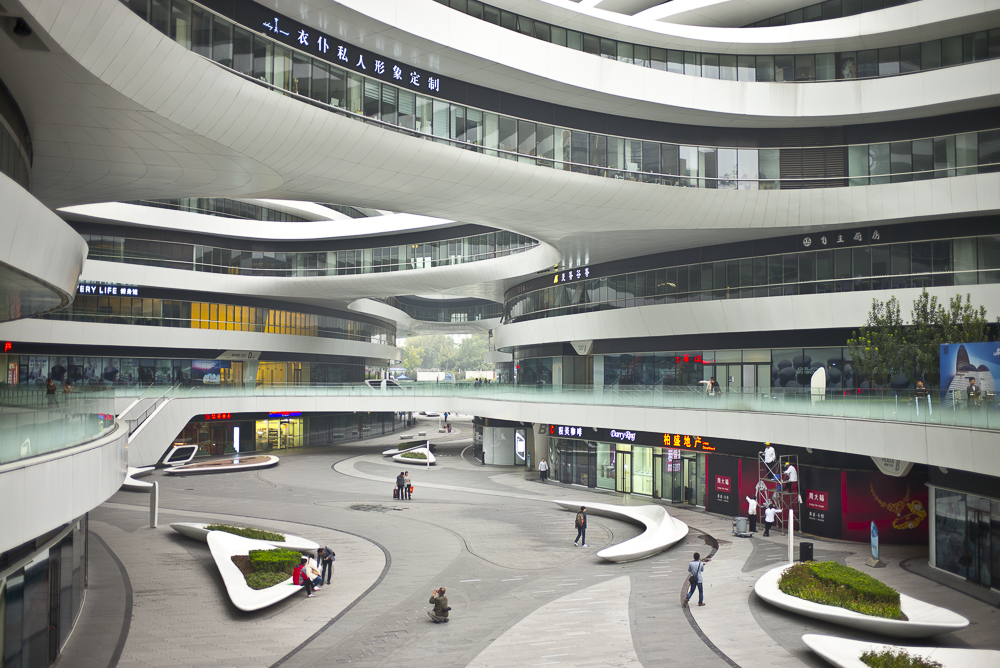 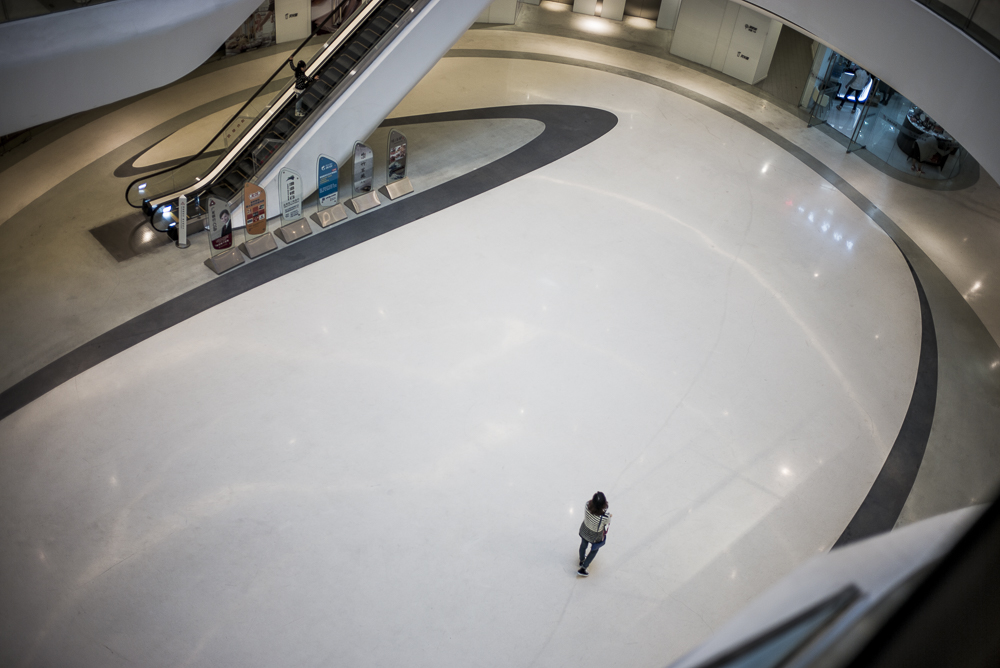 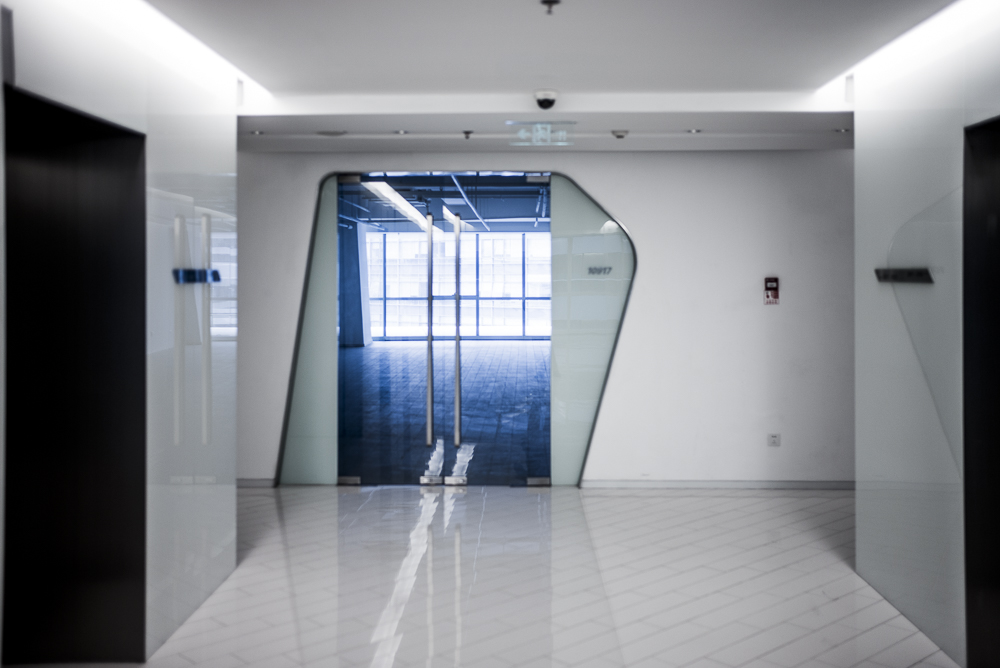 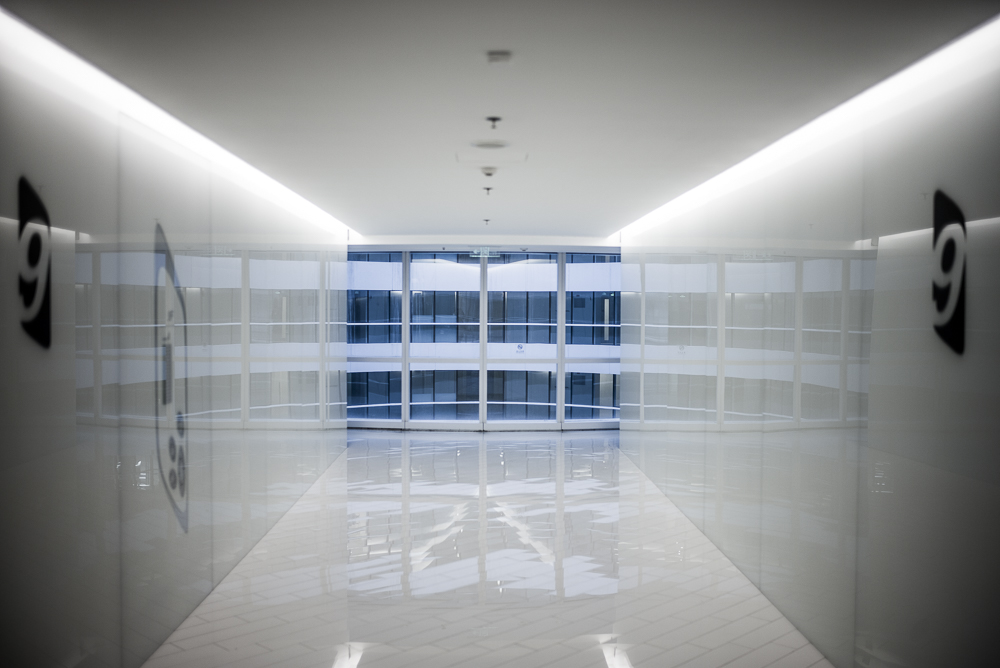 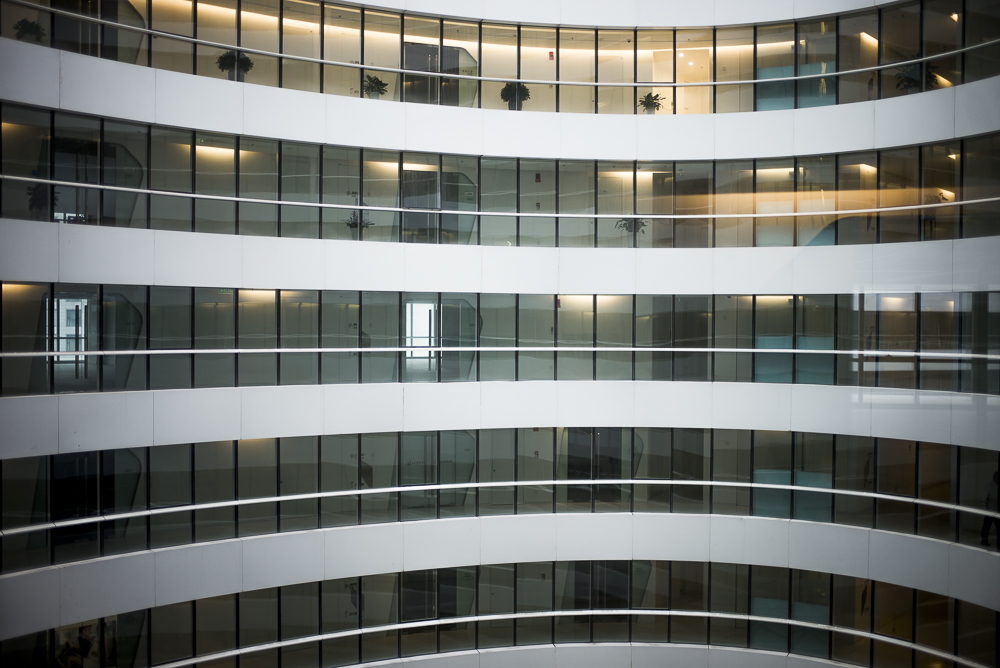 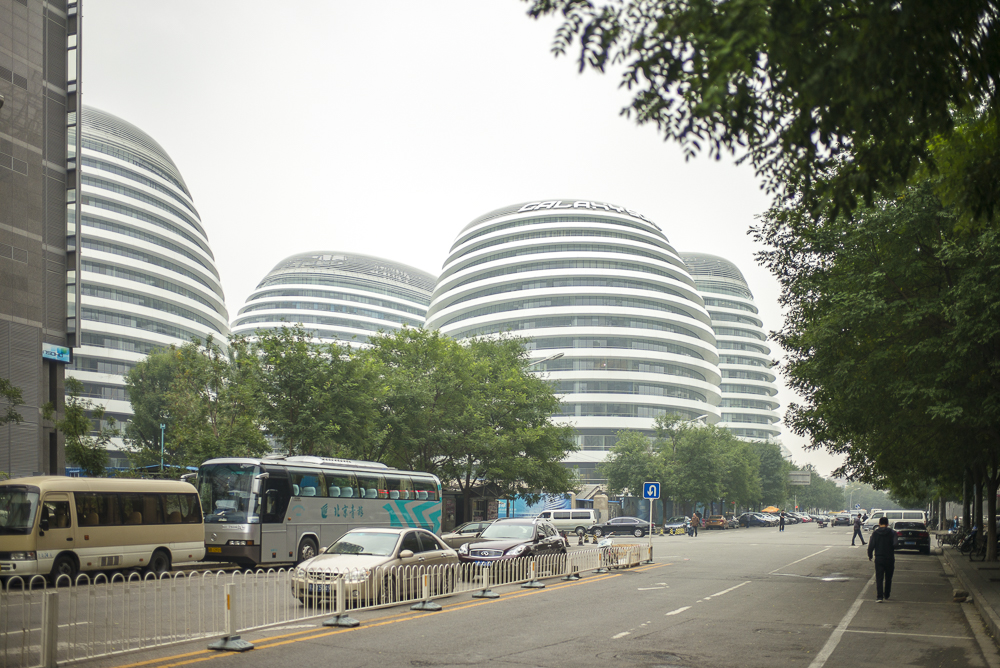 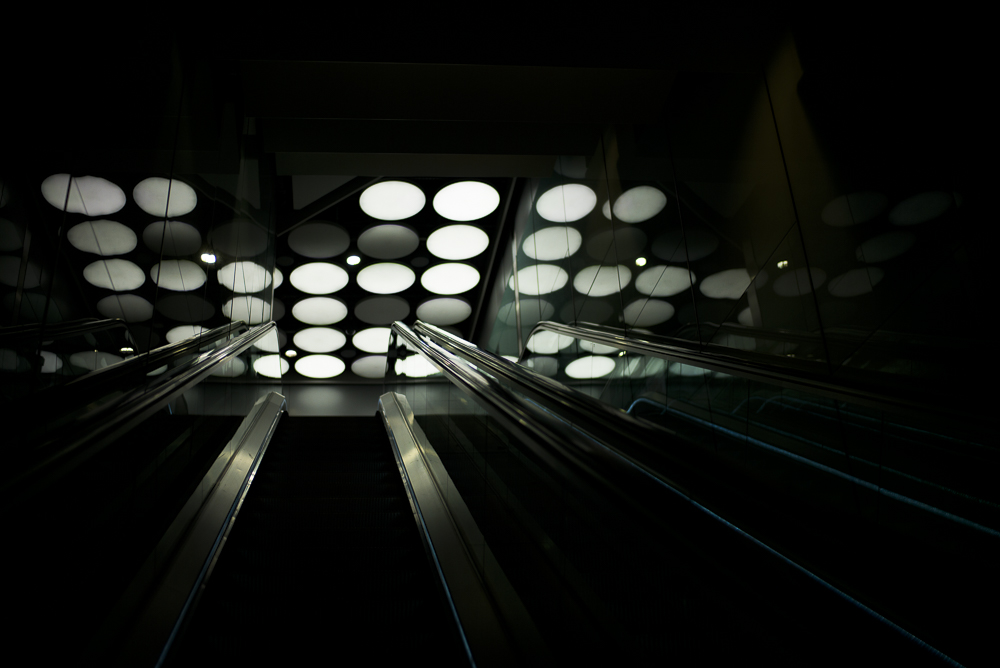 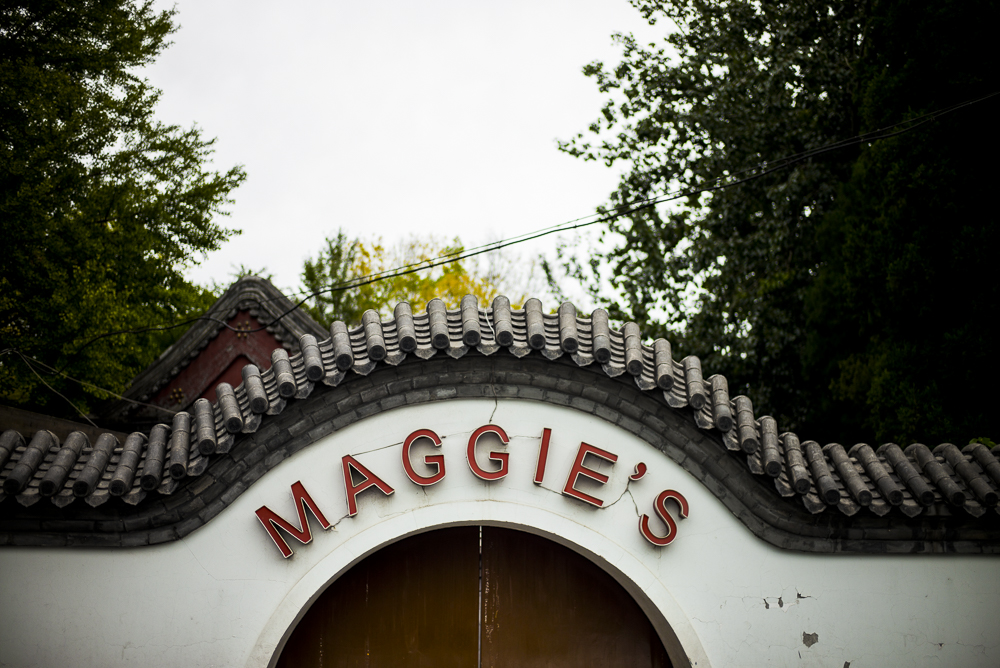 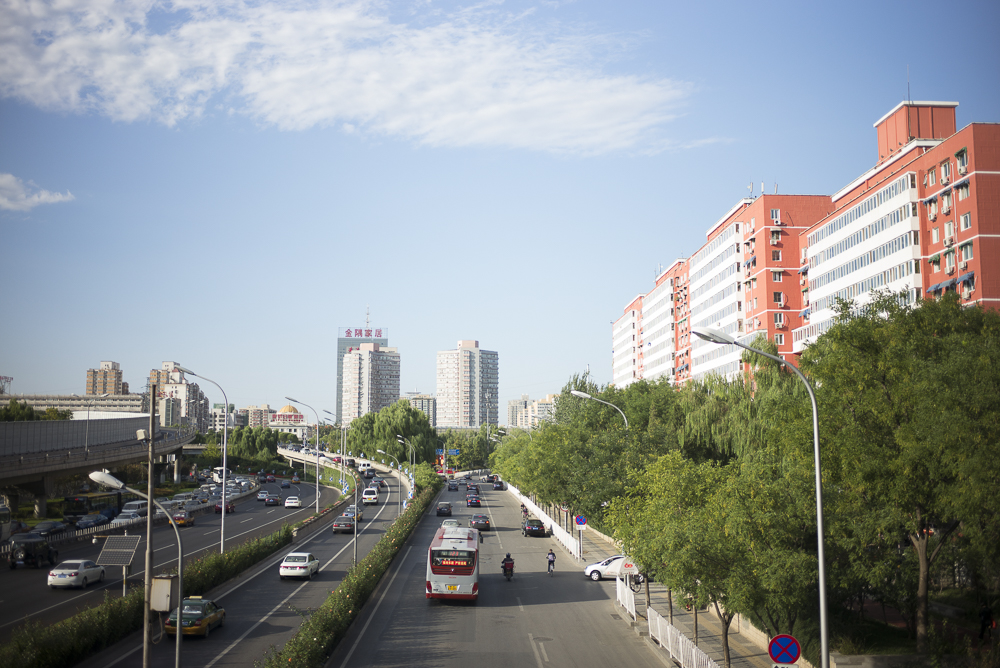 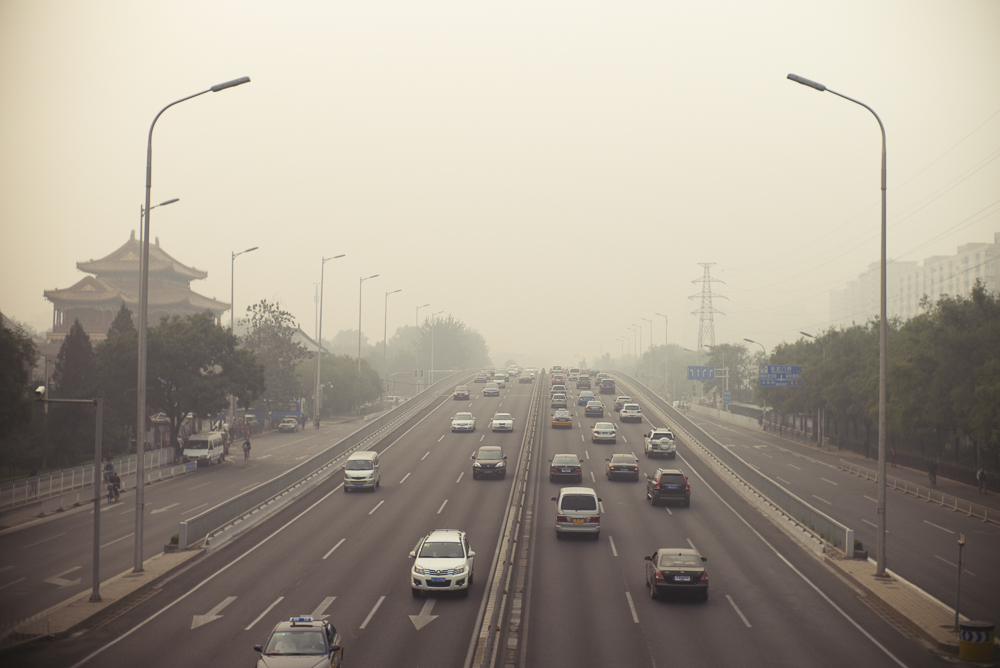 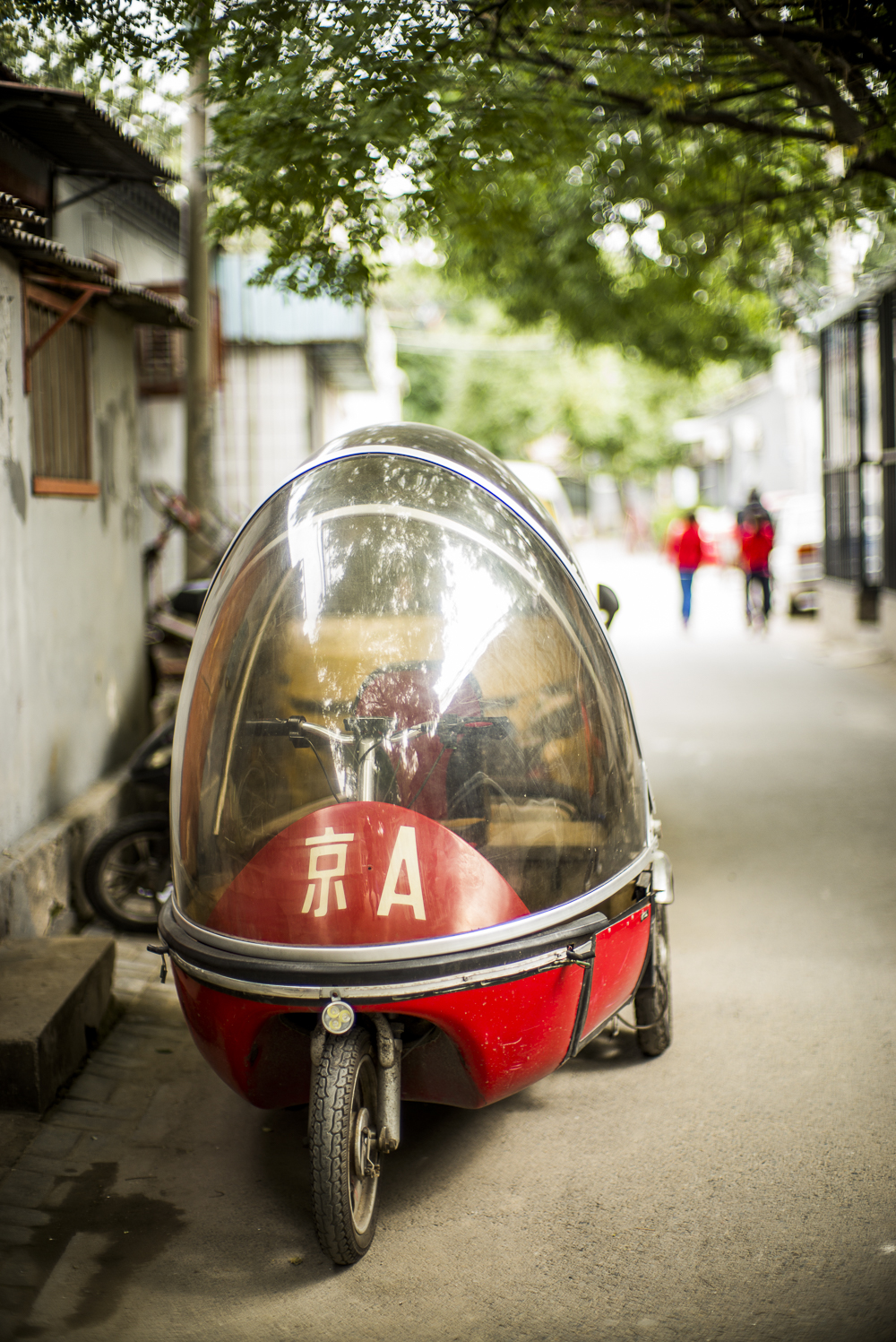 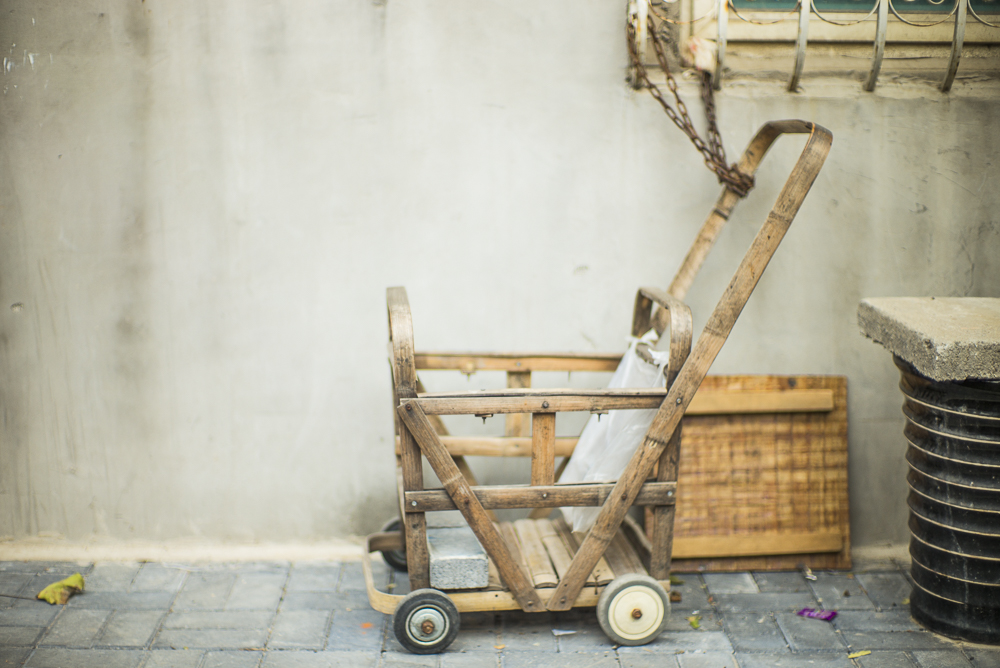 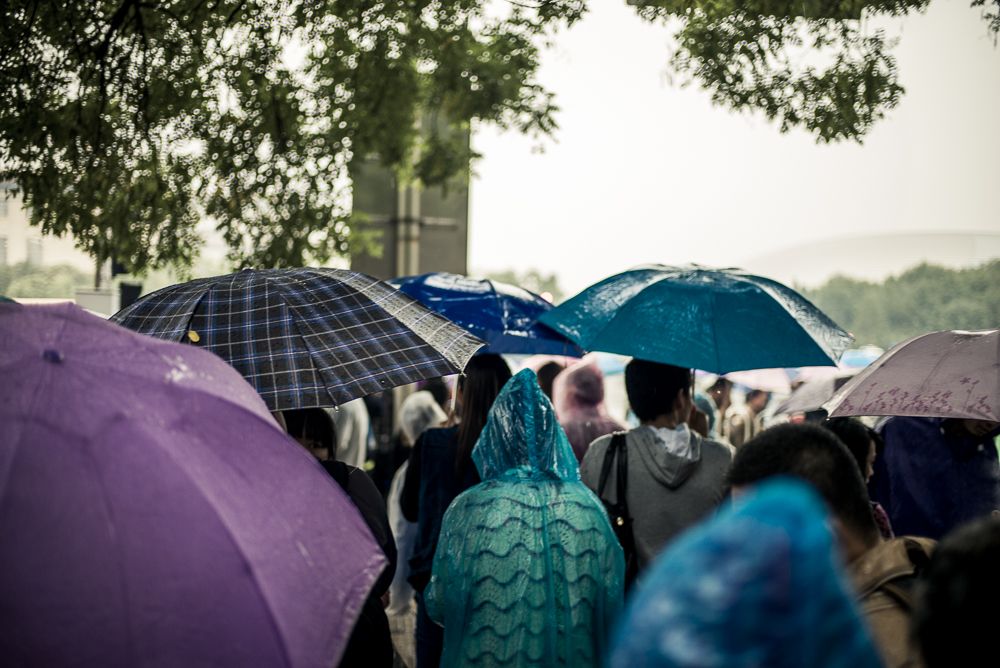 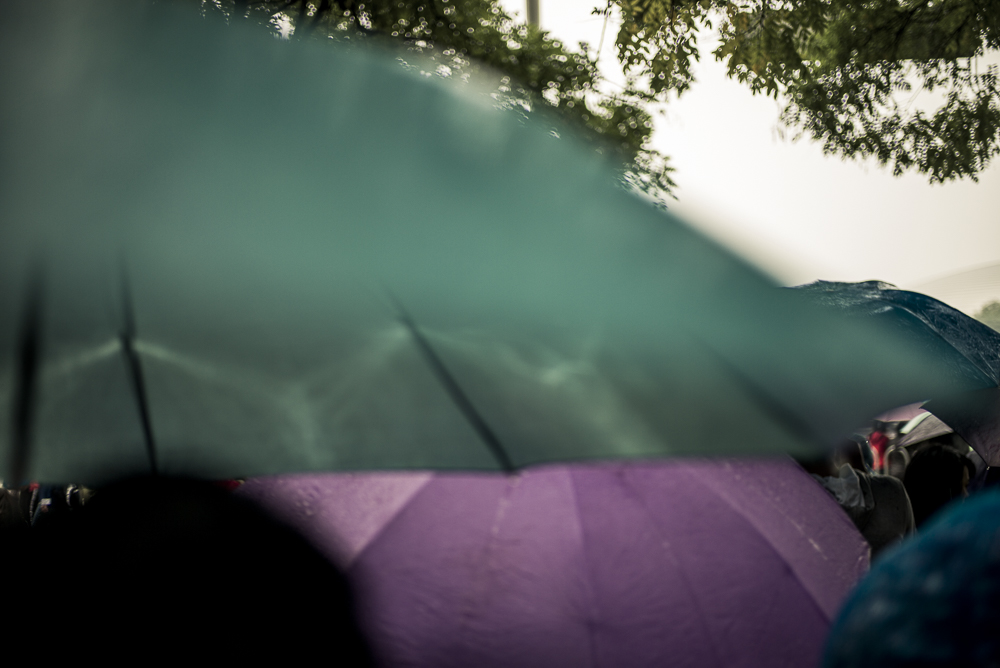 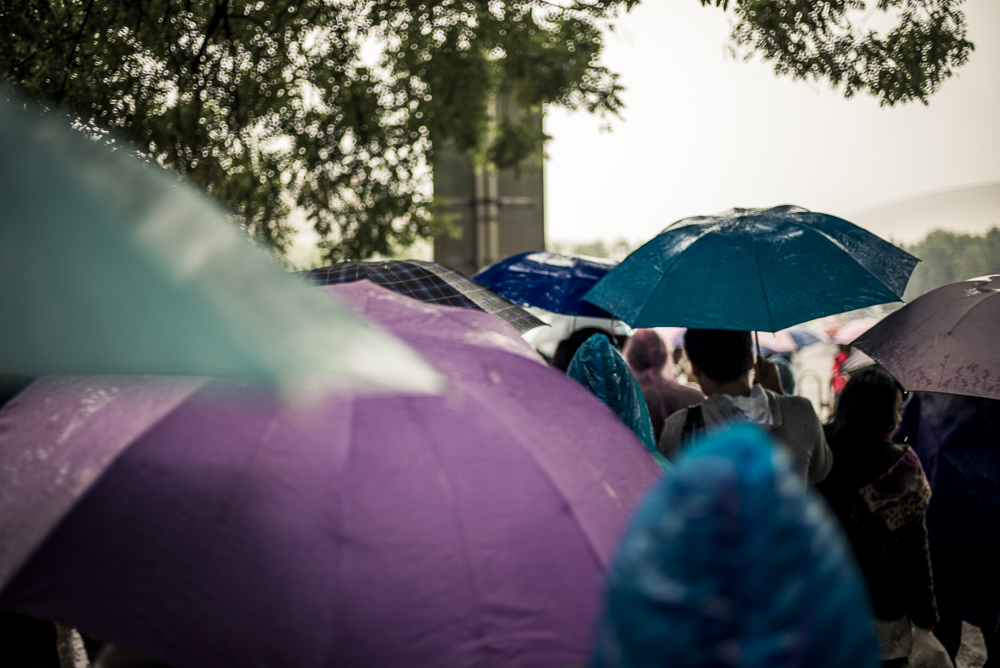 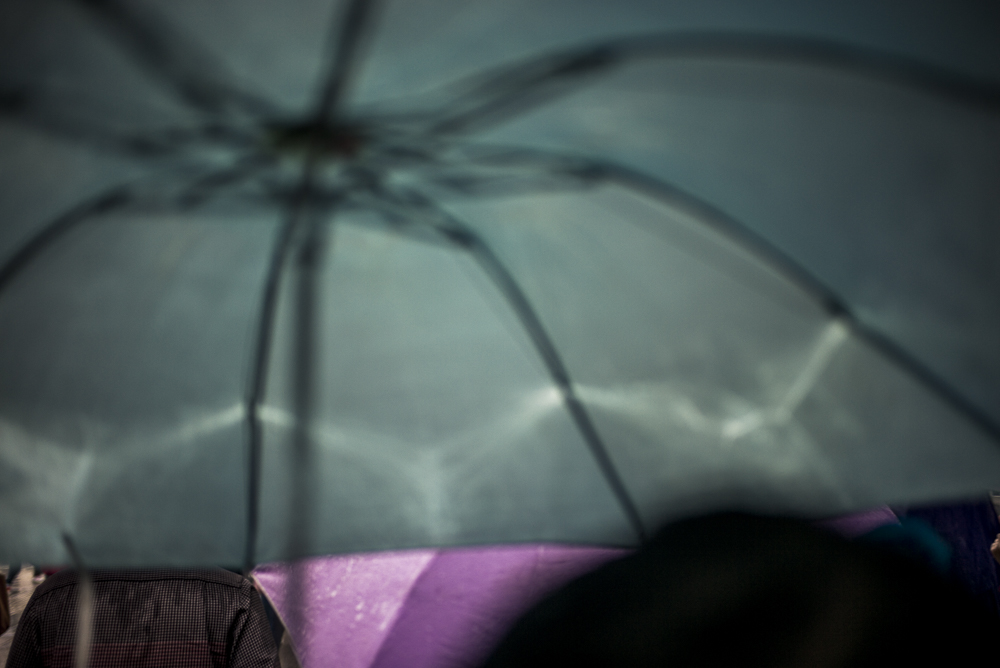 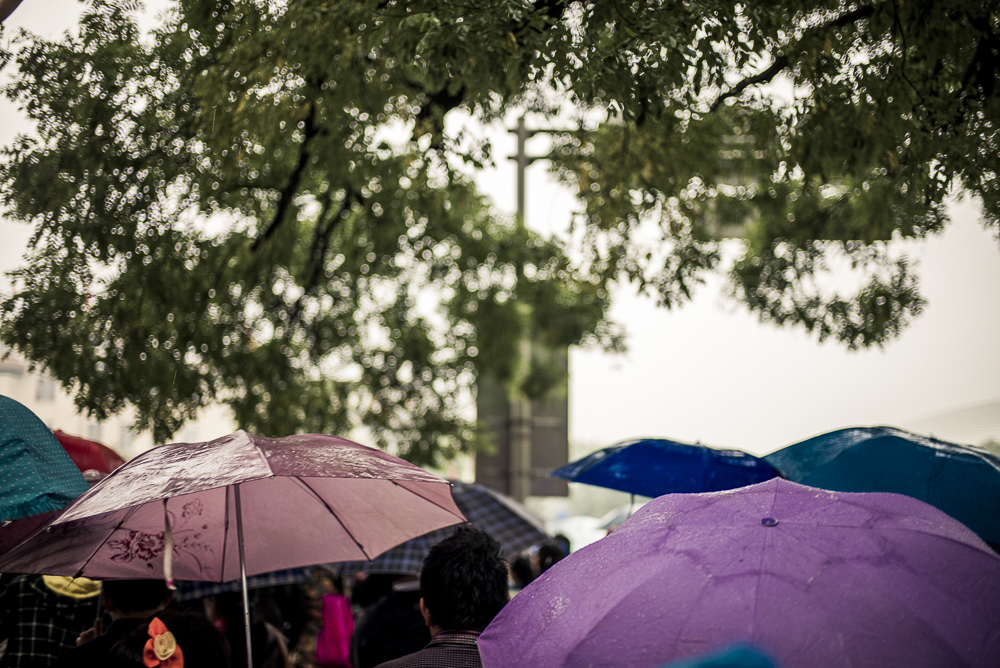 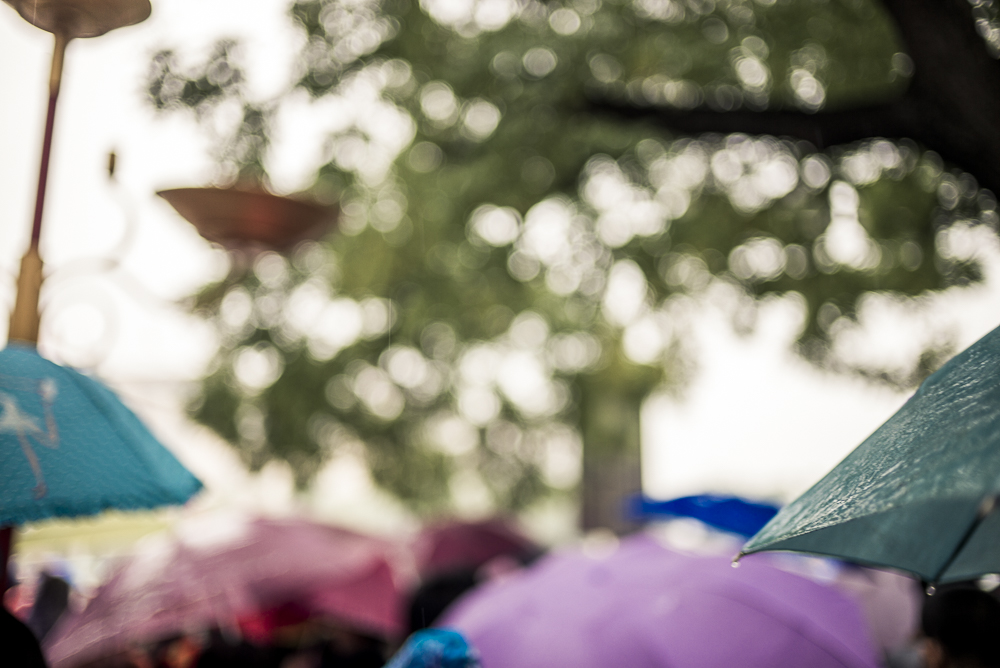 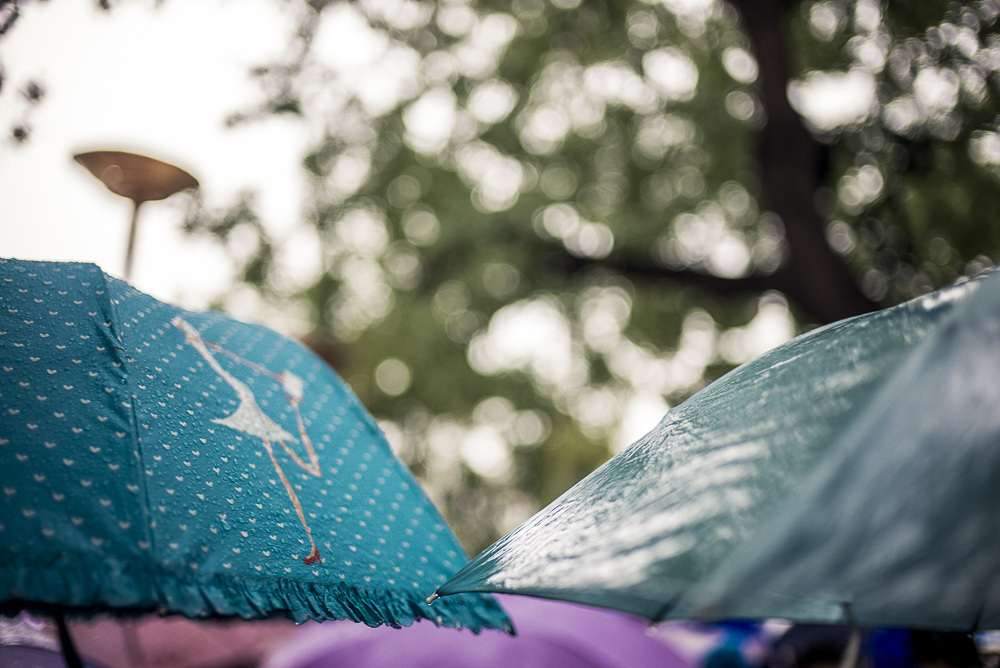 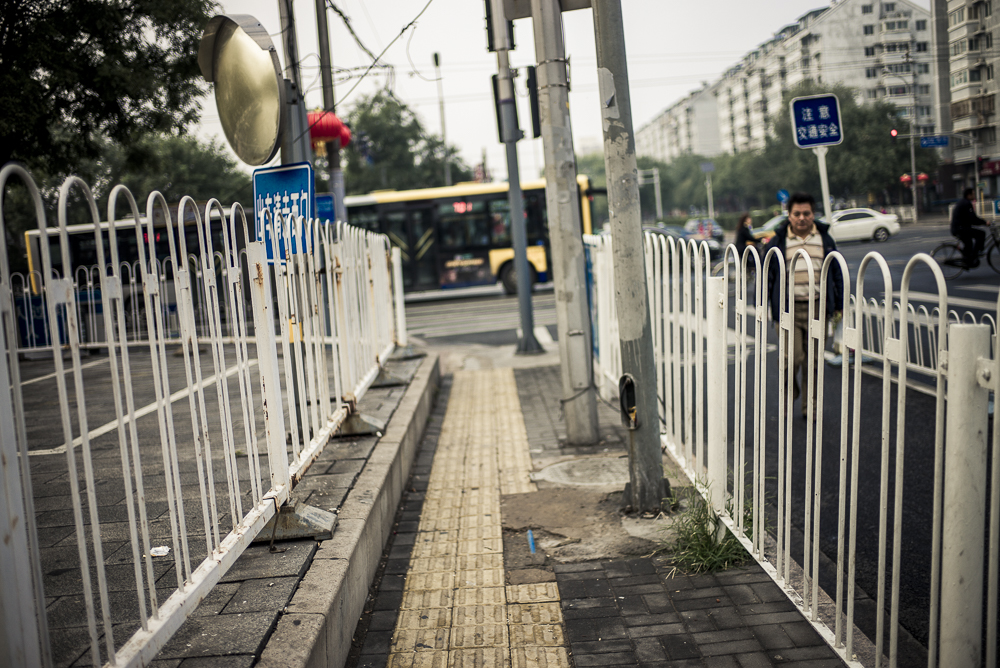